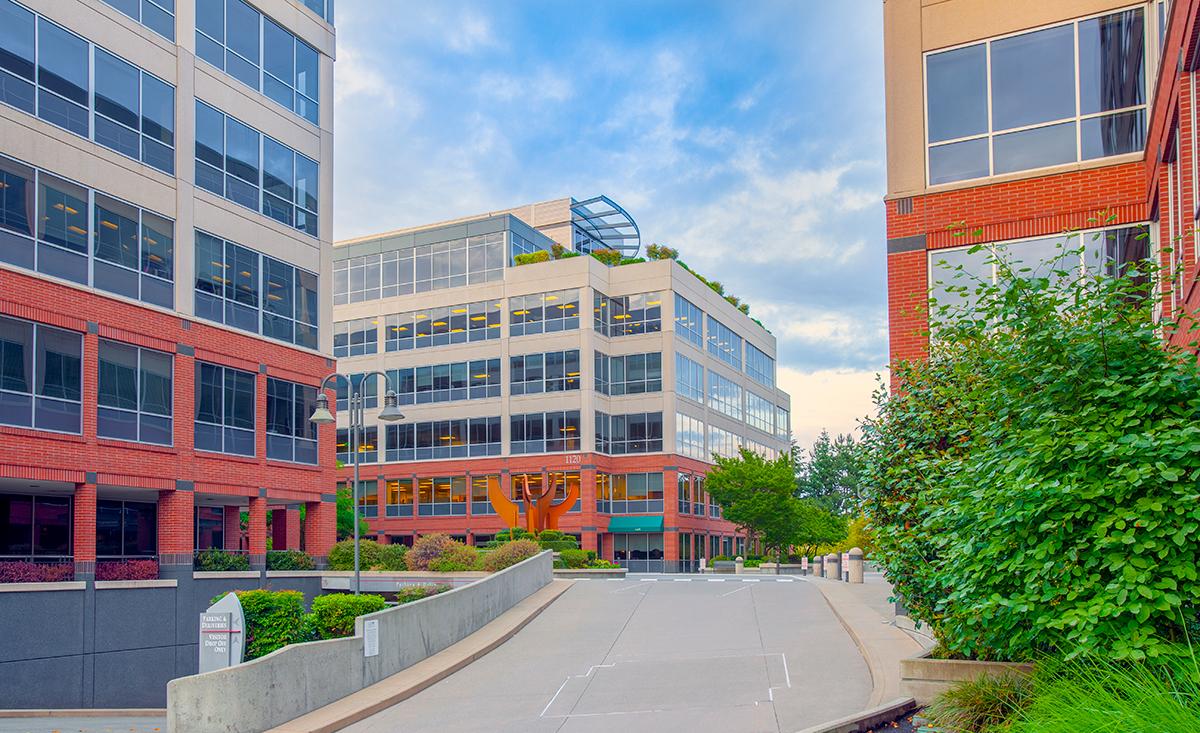 A significant portion of the proceeds from the sale are earmarked for La Salle Academy’s endowment fund, boosting the school’s financial stability and its ability to meet the growing needs of the segment of its student population who require tuition assistance.

La Salle Academy, which currently occupies the top three floors of St. George’s Ukrainian School on East 6th Street off Second Avenue, will continue to operate at its present location.

According to AY, La Salle capitalized on the opportunity to sell its valuable asset following Gemini Rosemont’s acquisition of Archdiocesan properties that share the block earlier this year

“This transaction will be a game-changer for La Salle Academy,” added Cottingham, a graduate of La Salle Academy who serves as co-vice Chairman on the Board of Trustees. “By earmarking a significant portion of the proceeds for the endowment, we are ensuring that the school will re-main viable and continue to serve students for many years to come.” 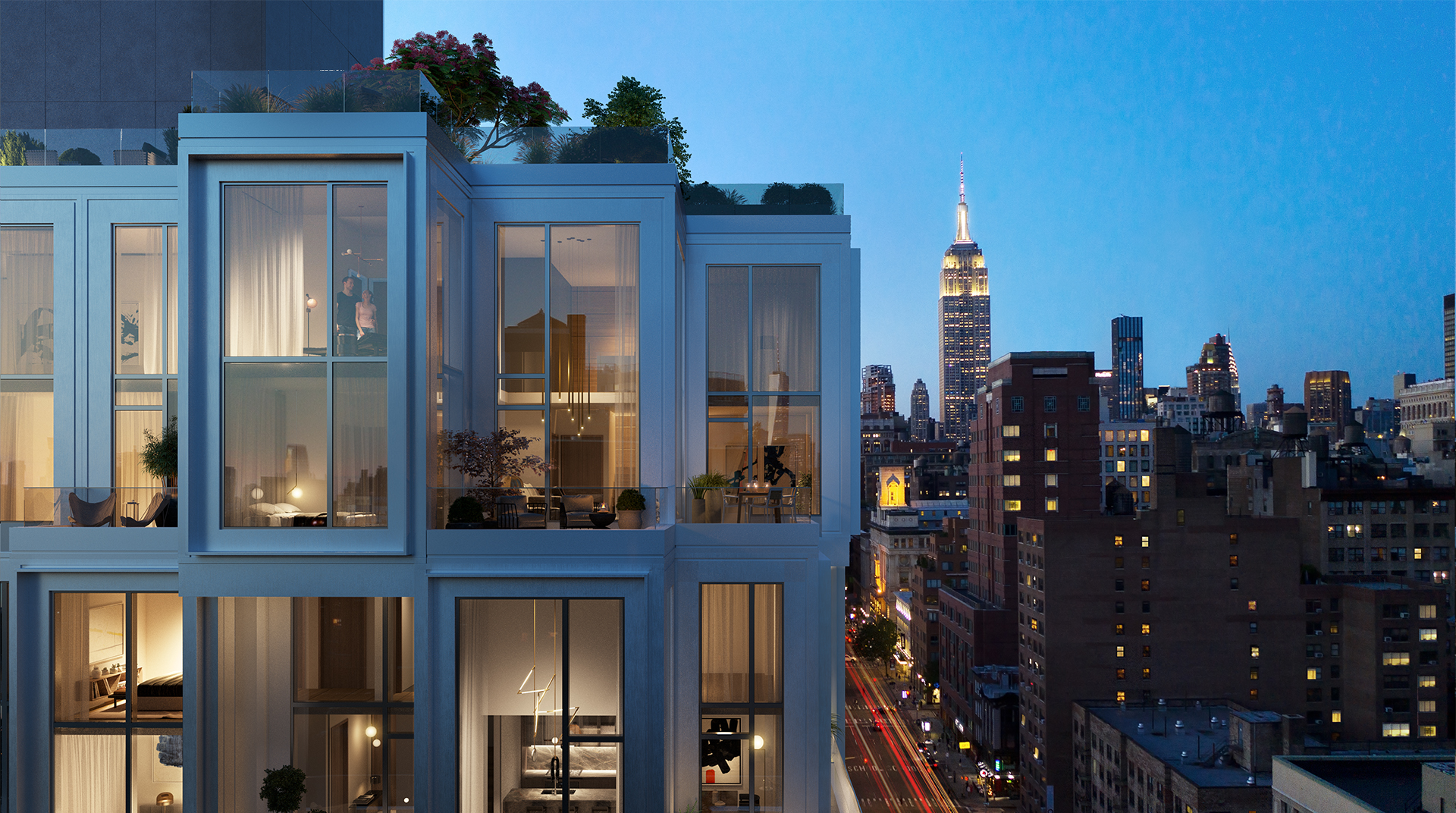